Select an Outer Banks history themes and download a pdf of lesson plans and activities for your students to enjoy. The 4th Grade themes are: CIVIL WAR ON HATTERAS ISLAND, PIRACY, SHIPWRECKS, and WWII. The VOCABULARY LIST includes words that relate to all the themes. The lesson plans can be adapted to younger students. 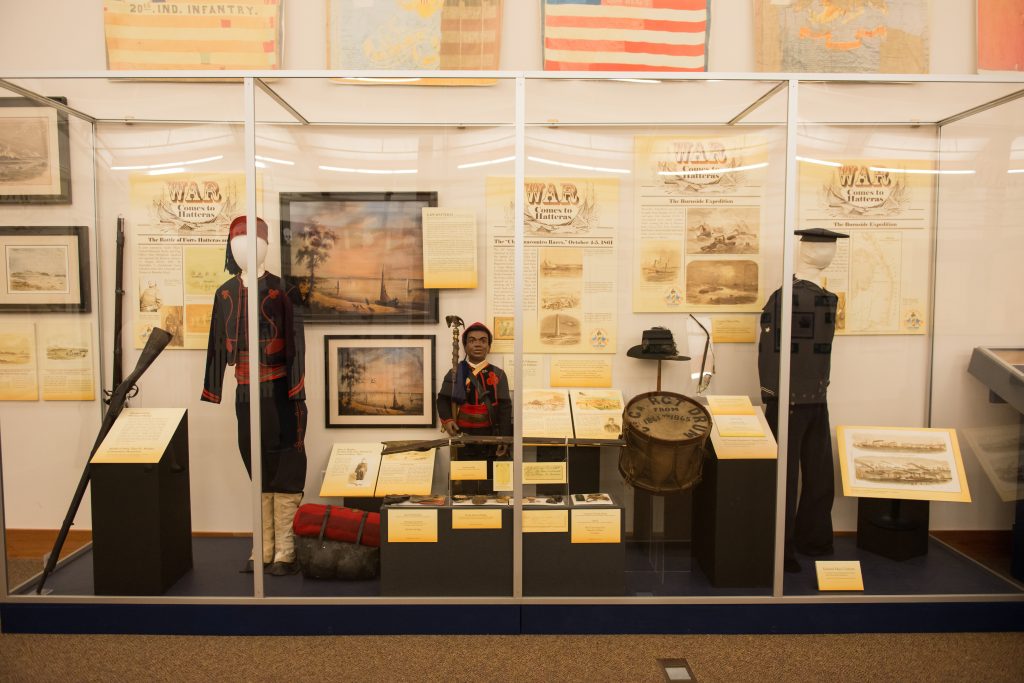 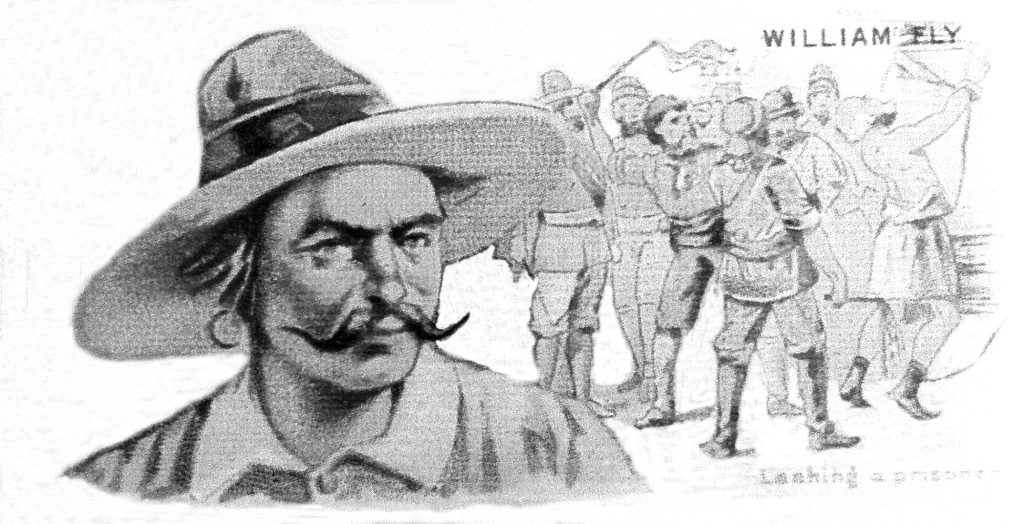 Diver over U-85, photo by Jim Bunch 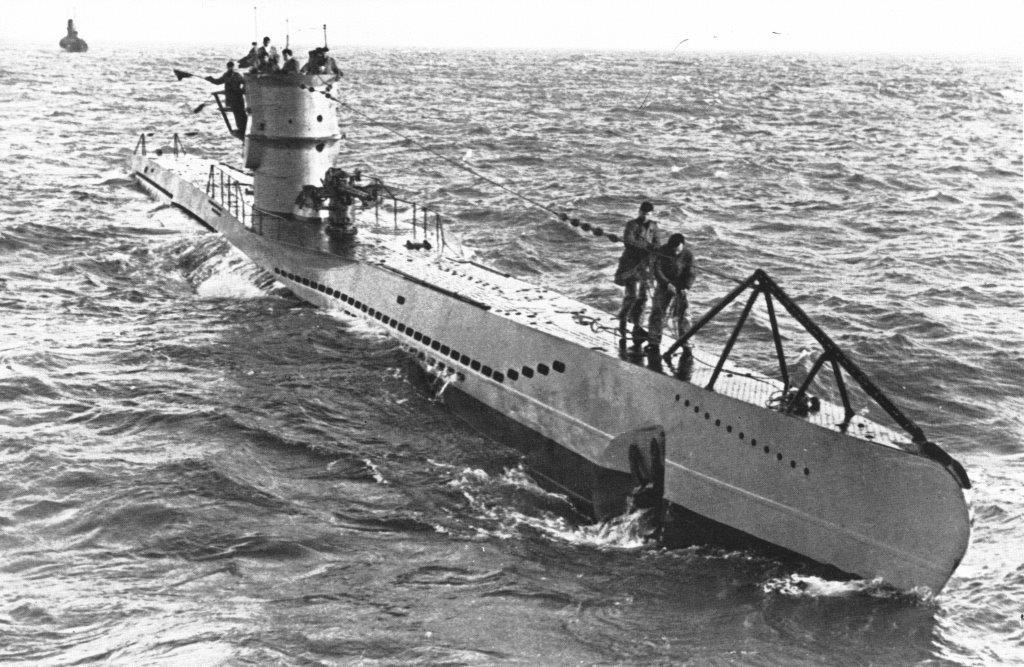 U-85, courtesy of Jim Bunch