Whether you are a public schoolteacher, a home school educator, or a parent or guardian, your students can benefit from our lessons and activities.

Lessons and activities are divided into Outer Banks maritime topics and presented on two grade levels: 4th GRADE and 8th GRADE, though they can be adapted to younger students. Grade level Essential Standards are noted for each lesson. The lesson is comprised of a grade-appropriate essay.  The essays are followed by questions for the students to ponder and a related activity. A VOCABULARY LIST is available that relates to the history presented in the various lessons. This combination allows for contemplative study and more active hands-on study. 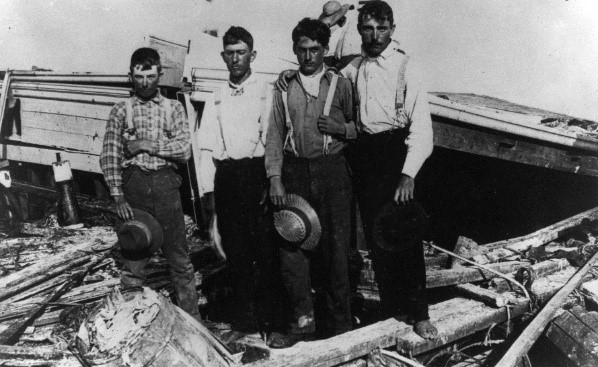 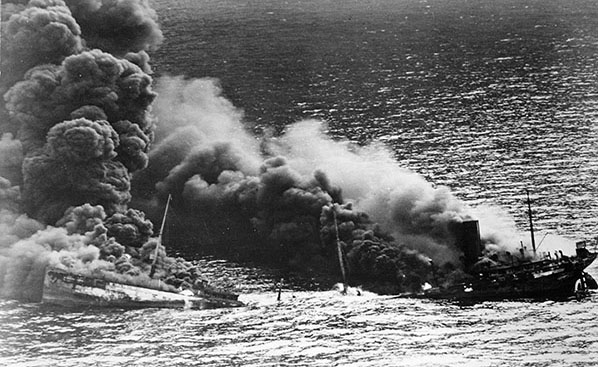