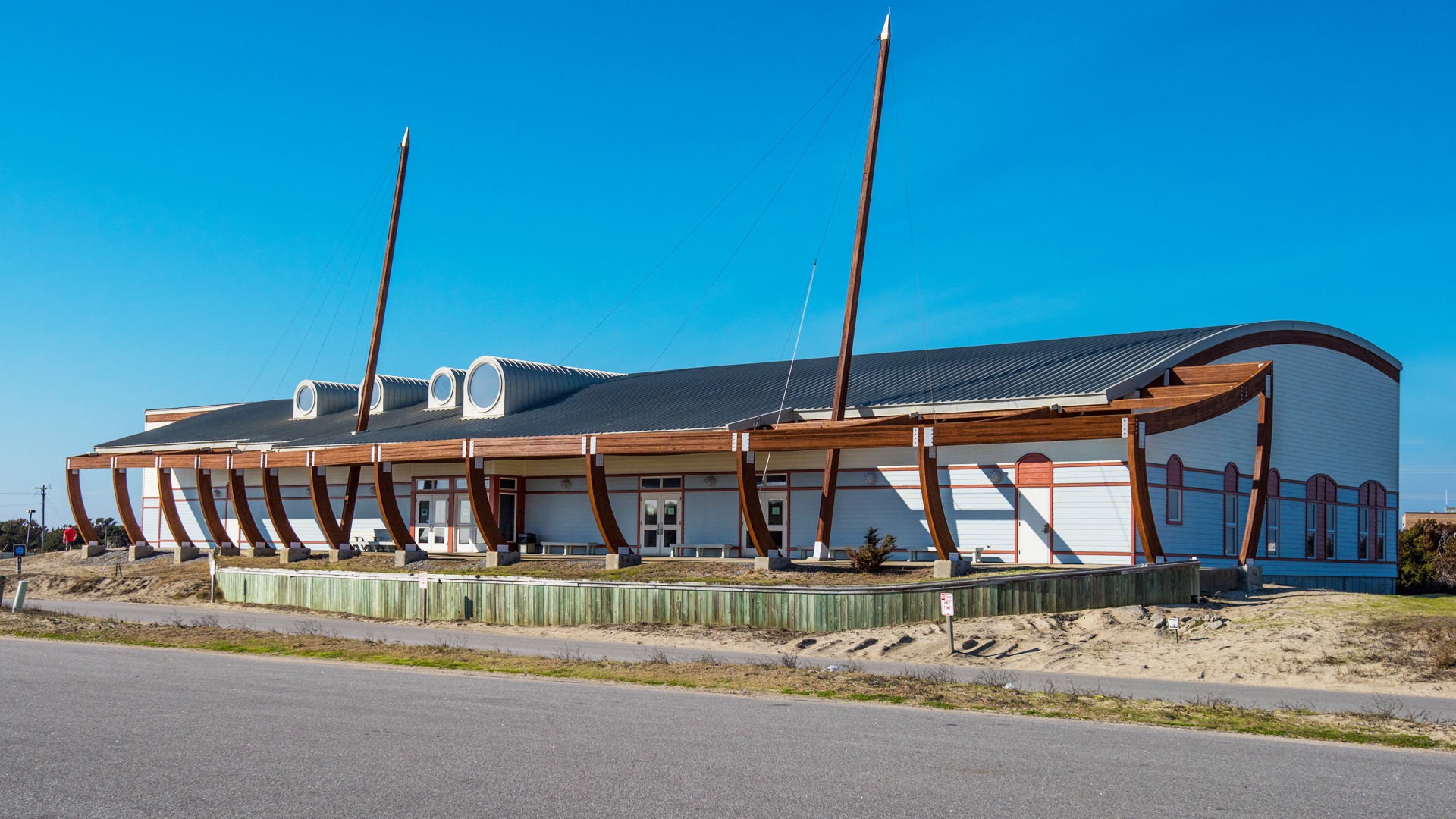 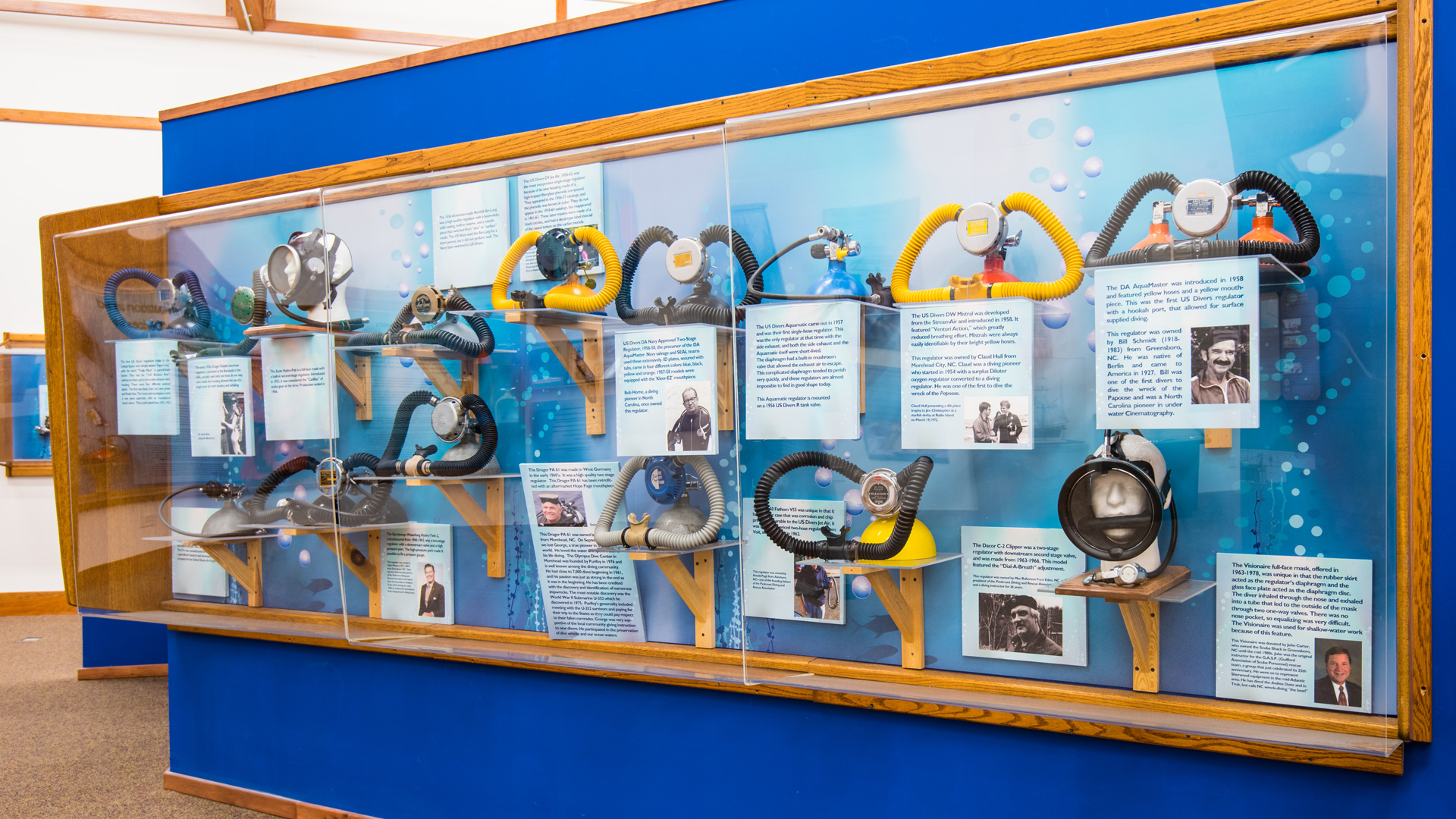 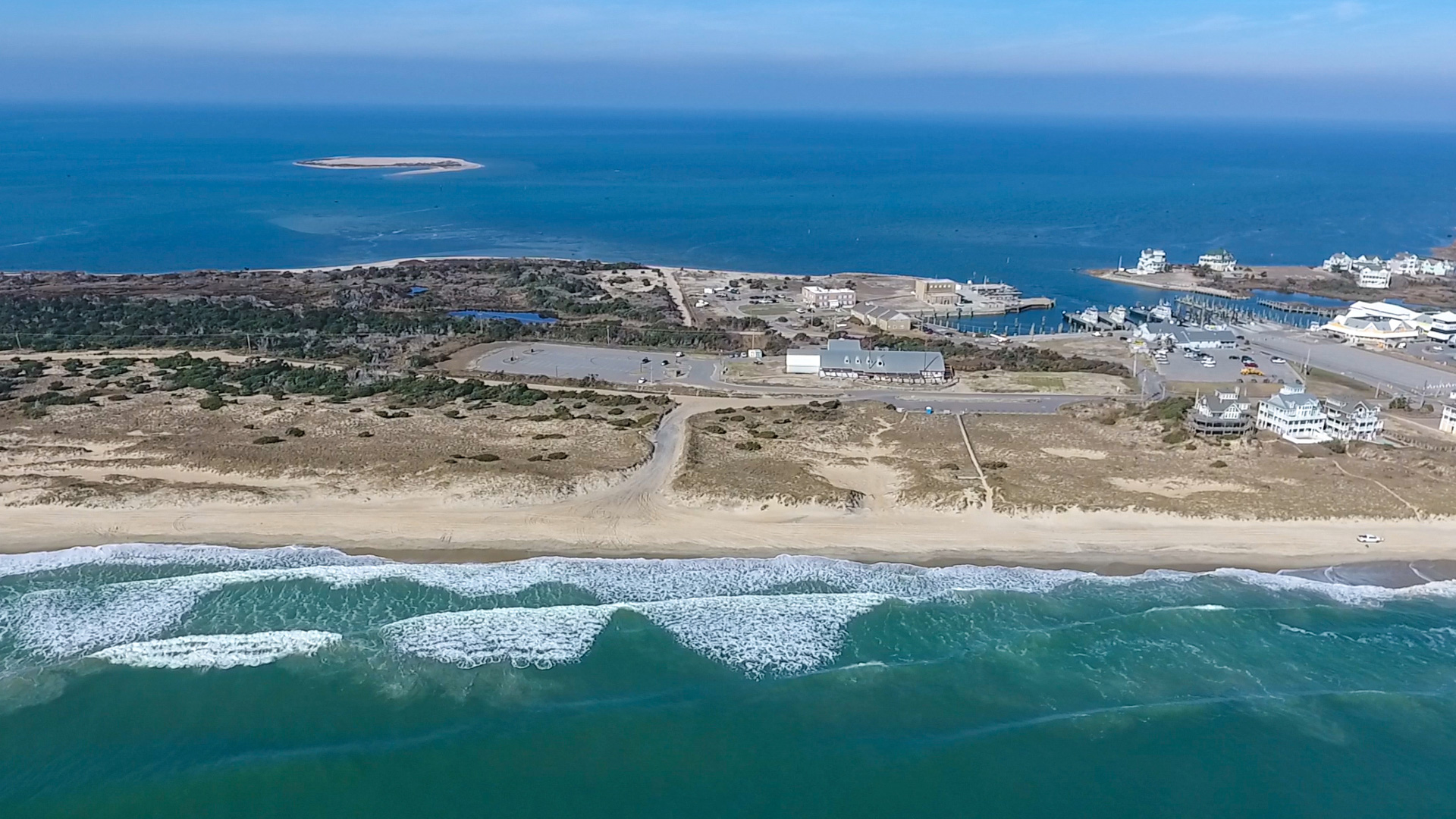 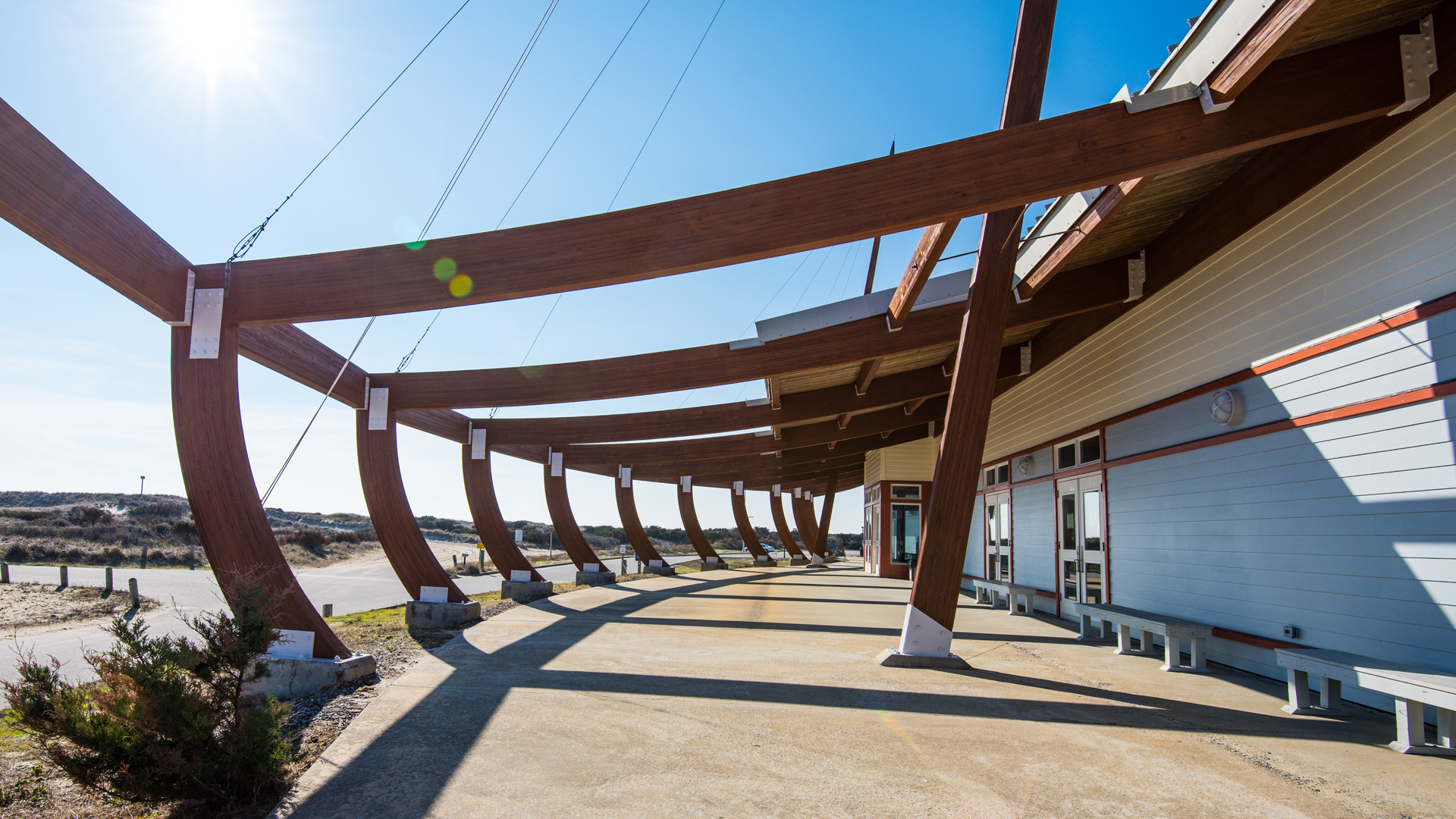 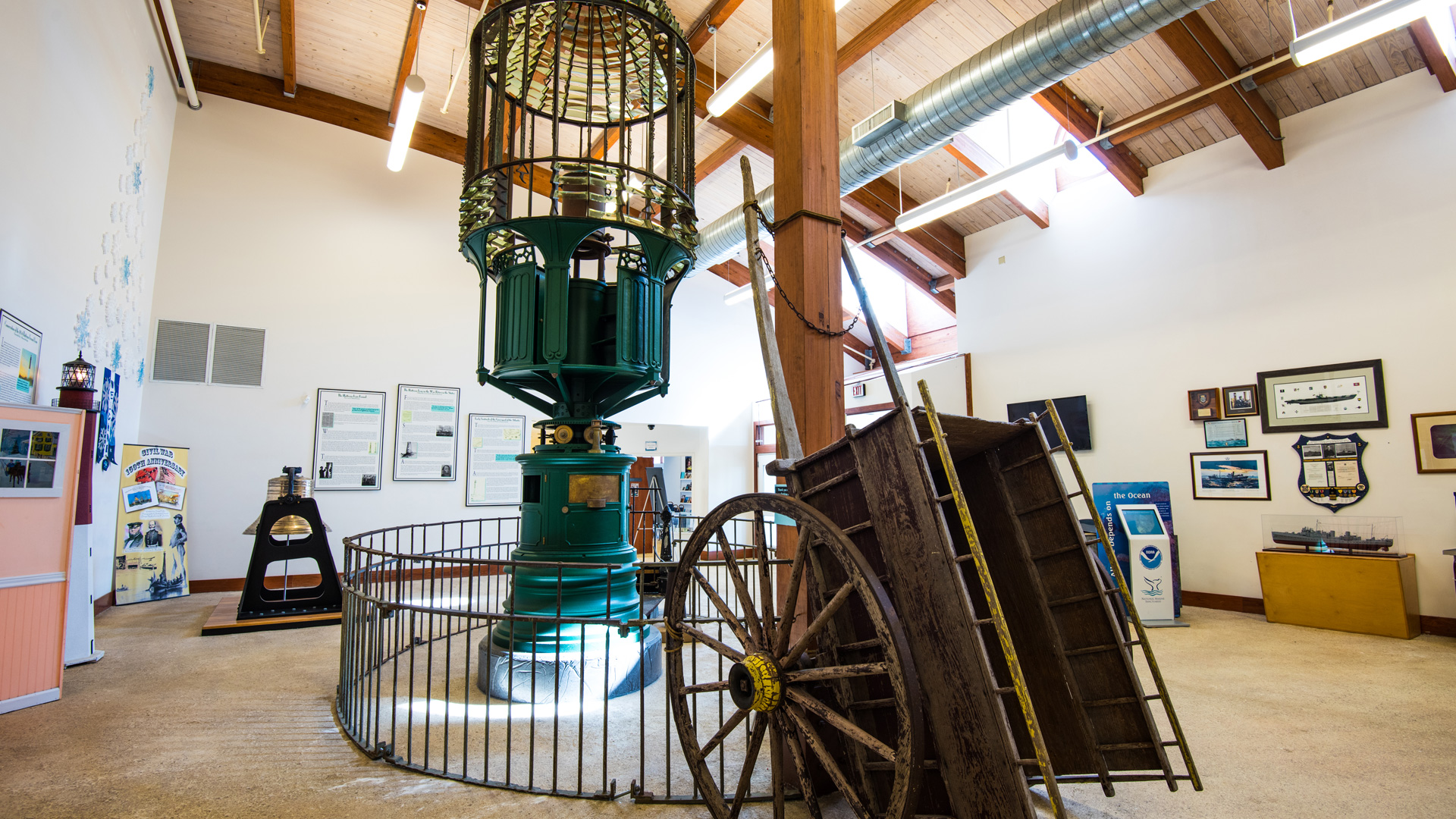 The Graveyard of the Atlantic Museum offers programming year round for people of all ages. Daily offerings include a family- and youth-friendly scavenger hunt that has visitors searching for objects throughout the museum and receiving a special surprise for their efforts. The museum also introduces a new exhibit annually. Admission to the museum is free. Our programs are also free unless otherwise noted. Donations are always appreciated.