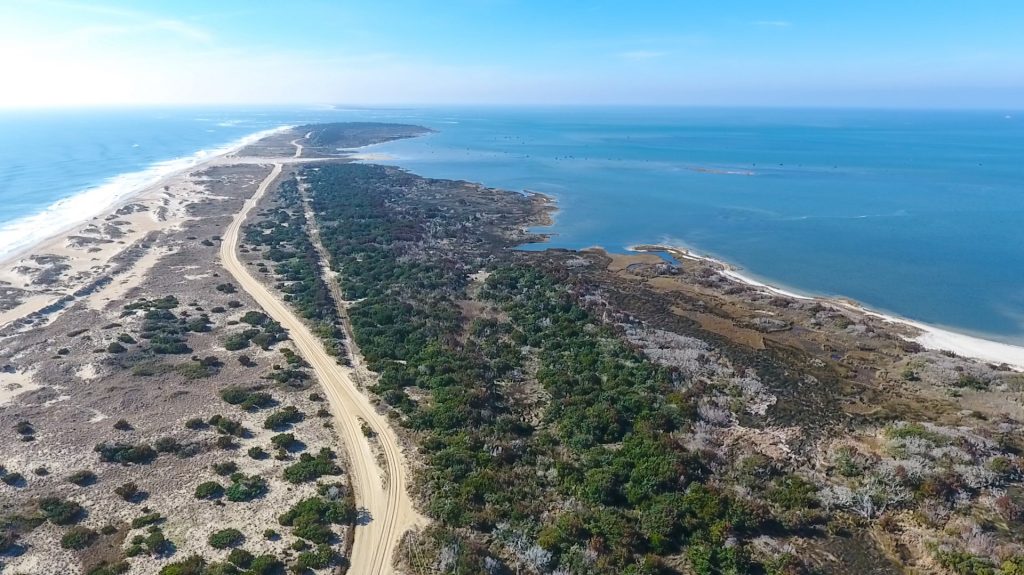 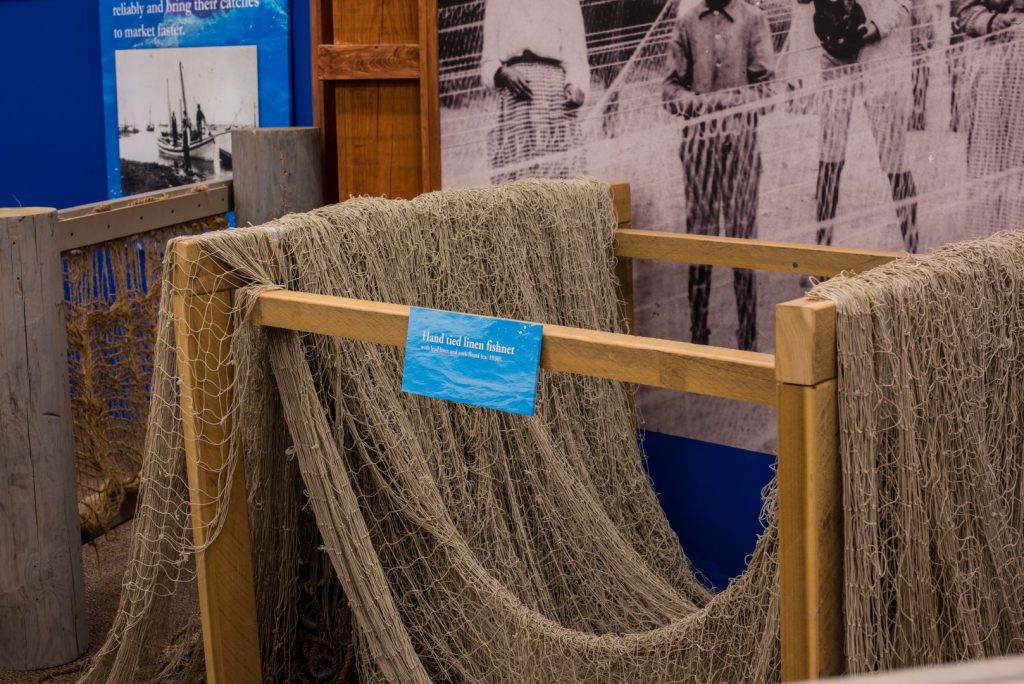 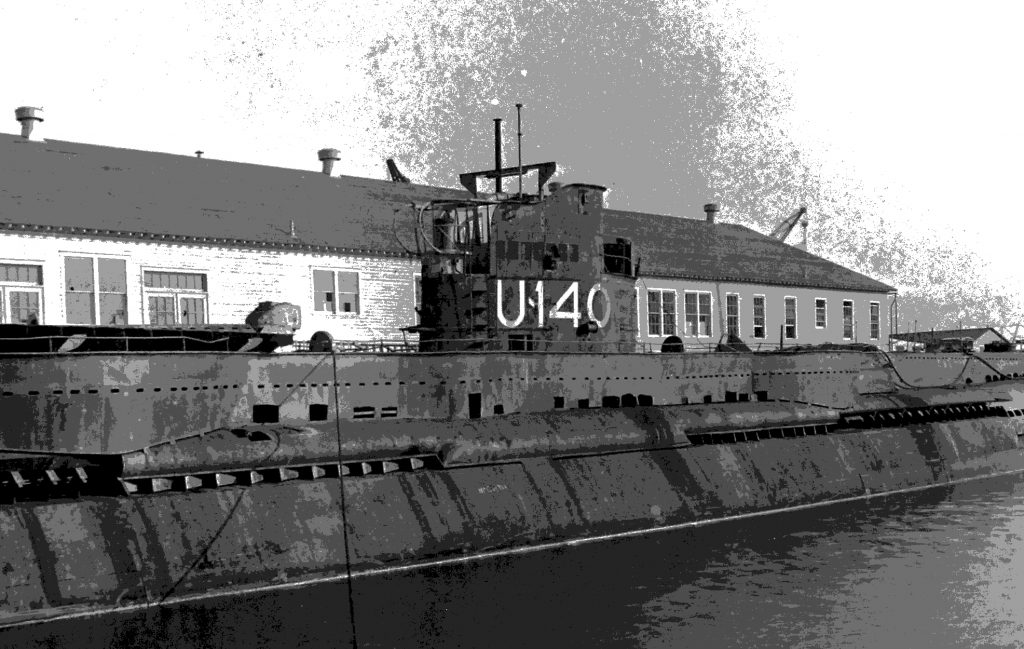 Maritime: connected with the sea or seafaring; living or found near the sea; humankind’s relationship with seas and oceans

The field of maritime history has a vast footprint with seven-tenths of the world’s surface covered with water. As people are basically terrestrial beings, their relationship to the sea is an extension of the history of lands and their people.

When you open the porthole into maritime history, you find how the sea, seafaring, and coastal life affected and connected people, places, and things near and far since time immemorial. This water-based history offers a unique perspective on global trade, war, and exploration, the harvesting of food, oil, and natural gas, economics, the impact people have on seas and oceans, and the marine environment and the impact those natural forces have on us, industry, and shipbuilding and marine-related technology and science. This is just a tip of the iceberg when it comes to studies related to maritime history and culture. Add international relations, literature, art, and communication to the field, as well as transportation, social and intercultural relations, labor, and recreation, and you begin to understand its many facets.

North Carolina maritime history is essentially a history with national and global contributors beginning with Paleoindian exploration and settlement. Our inlets were passages from the sea to the first explorers to the region. A jockeying for world power saw the English arriving by ship to Roanoke Island in 1584 with the first English child born here three years later. In the 1700s, pirates skulked the coast looking for ships to plunder. Global and domestic trade ships sailed the quickly moving Gulf Stream to save time on their voyages, bringing traffic to the Tar Heel state’s coast. Ships from around the world met their end in the Graveyard of the Atlantic due to piracy, the geography of the area, weather, war, and human error. Those sunken vessels are underwater repositories of history that teach us about past technology, people, and places. The North Carolina Outer Banks played a major role in maritime history during the early months of the Civil War. The amphibious assault on and subsequent control of Hatteras Island resulted in the first Union victory. Need and advancing technology saw the growth of fishing in coastal areas, as well as lighthouses and life-saving stations being erected to save mariner’s lives.

Our windy clime had the Wright Brothers taking to the sky, achieving the world’s first powered flight. The Graveyard of the Atlantic was the scene of German attacks during WWI and WWII. Today, our seafood finds its way onto dinner plates in landlocked regions far away, and our environment provides a vacationland for people around the world.

Water is the great connecter; embodied within this stream is interconnecting history and culture.

Visit the North Carolina coast after a flood, and you will see how an ocean or sound can affect rivers hundreds of miles away and vice versa.

As we study the totality of the maritime cultural landscape, it is increasingly apparent we are exploring an essential piece of the world’s history and culture. The study of maritime history is essential if we are to gain a more holistic understanding of our shared past.